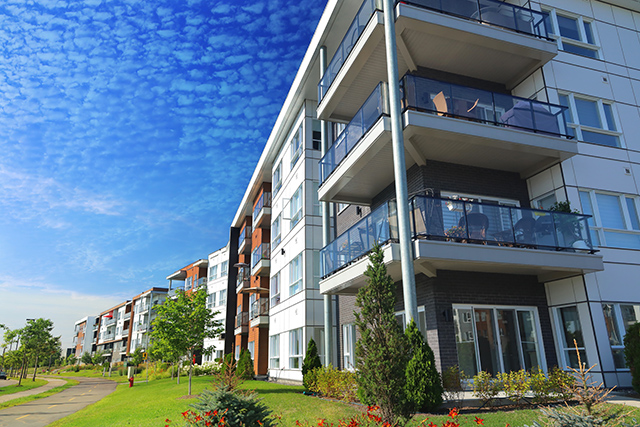 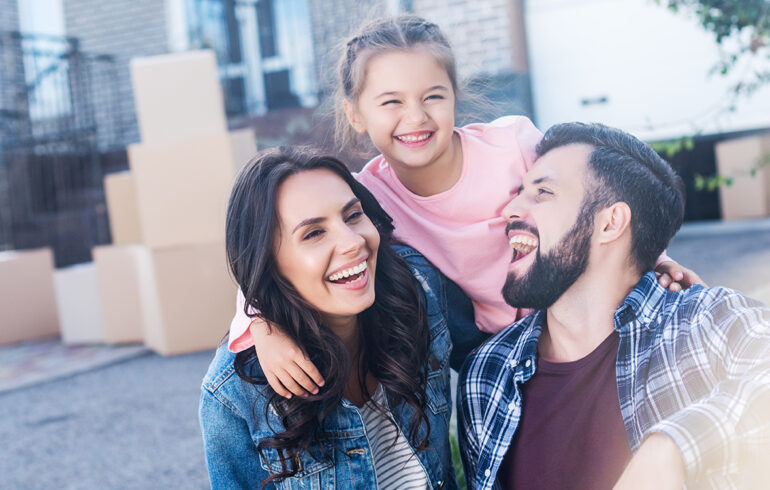 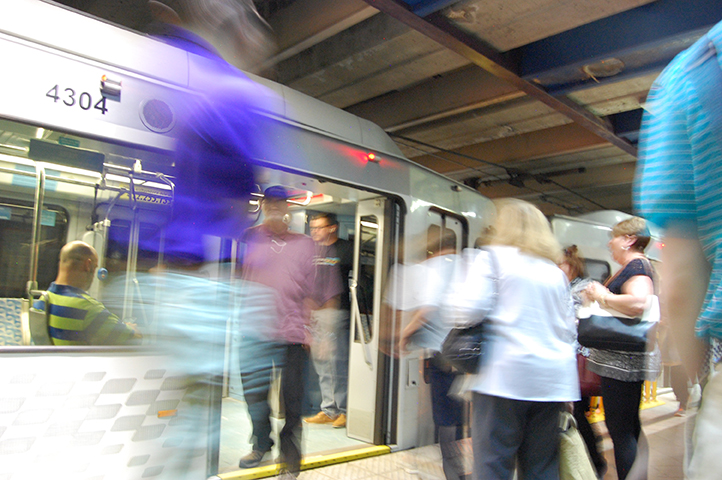 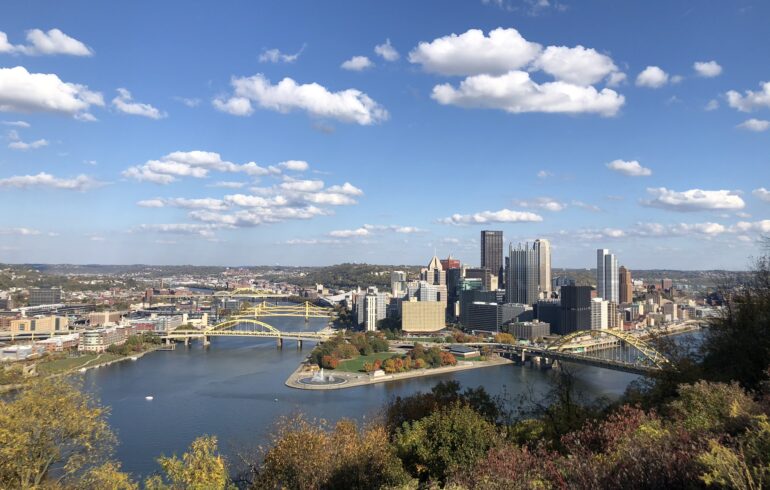 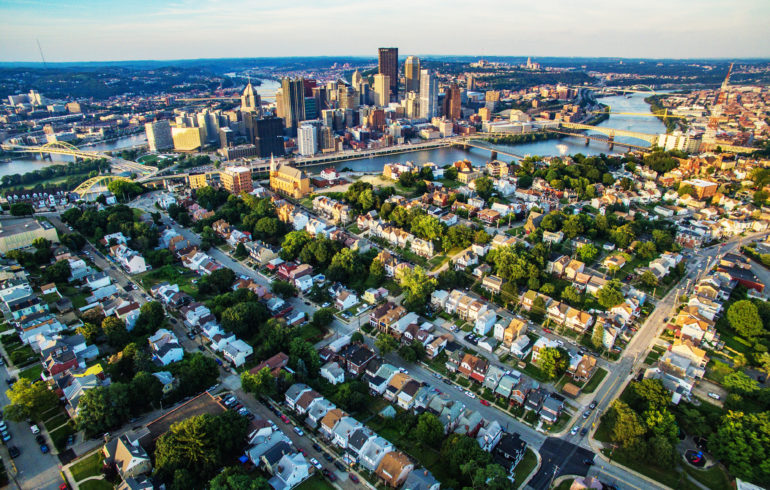 Spring nearly always brings the first blooms of optimism for the housing market. Homes certainly sell in the winter months. Builders take out permits and start construction on new homes all 12 months of the year. These truths notwithstanding, the combination of the holidays and lousy weather sap the enthusiasm for home shopping for most … Read More >