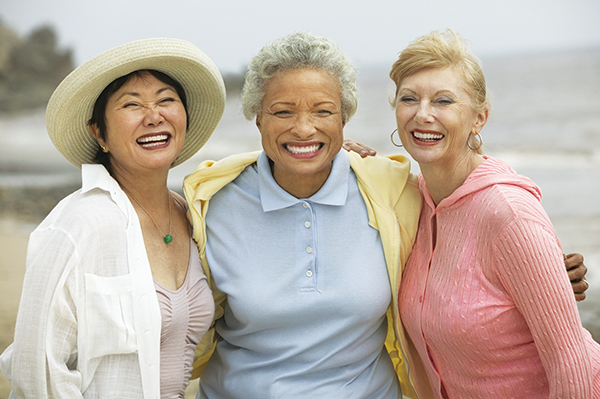 First off, let’s do away with the idea that aging has anything to do with apathy, complacency, and settling for a life of boredom, isolation, and quietude. The most common misconception is that 55+ communities are similar to assisted living or independent living communities. Nothing could be further from the truth. 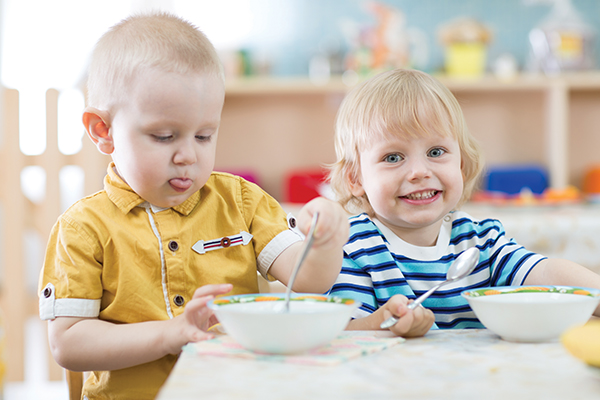 Whichever path you take to secure child-care and pre-school care for your children, rest assured that you have many options to choose from in Pittsburgh. To get started on your search, keep these questions in mind:

• Is the center licensed by the State of Pennsylvania? Ask to see the center’s license. 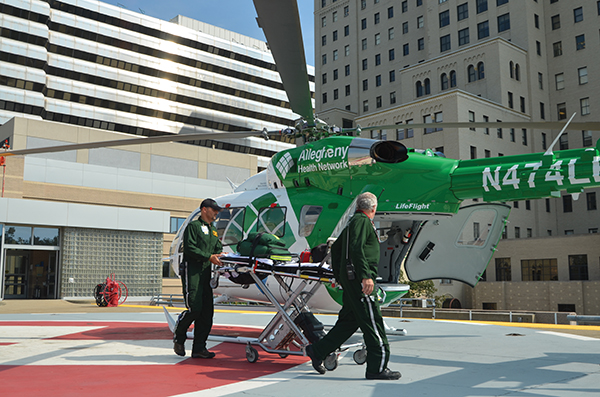 It’s a well-known fact that the 2.4 million people in our region have access to world-class health care. Whatever the need, residents know they can find the care they require thanks to the health-care systems that make their home in the Greater Pittsburgh Region. The large amount of Medicare and Medicaid dollars coming into the region has … Read More > 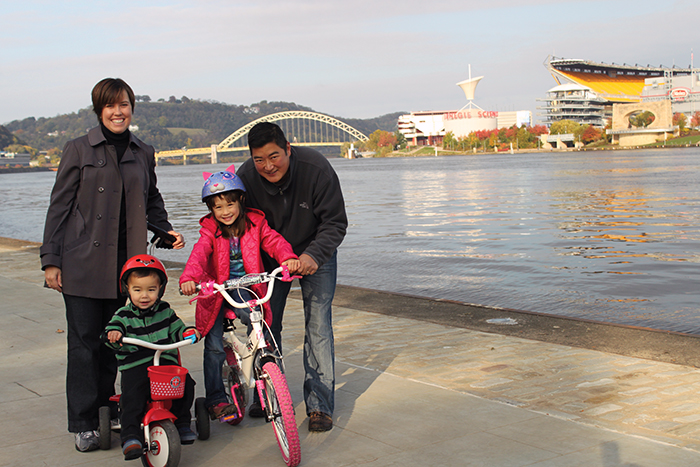 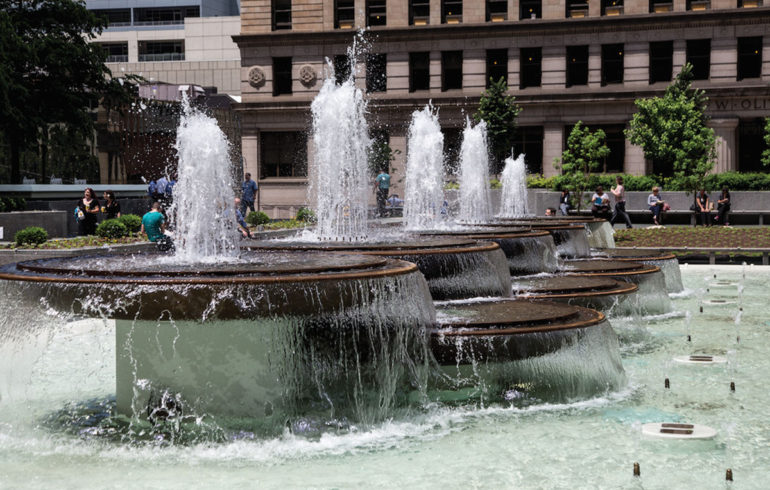 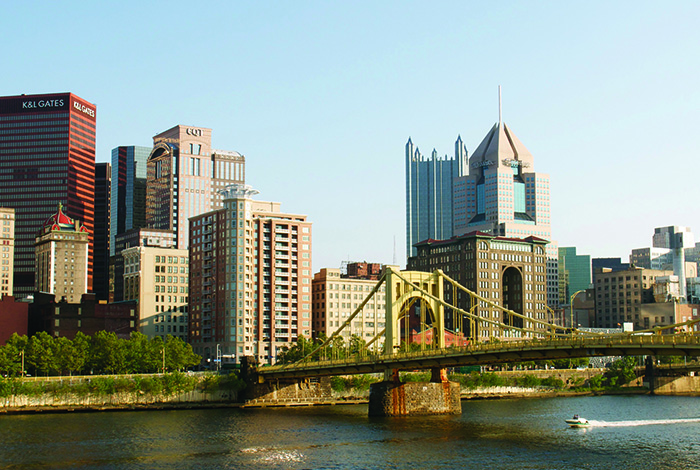 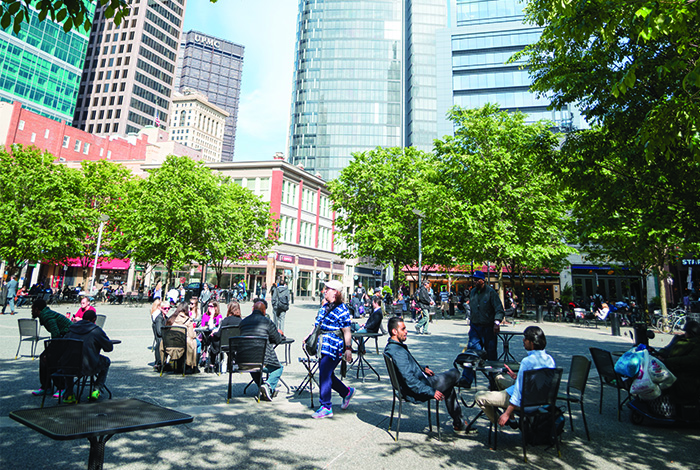